The concentration camp Ravensbruck was principally a camp for women to which the production site of Siemens, plus the later added barracks, were attached. The women who had to work at Siemens had to march several kilometers from the gates of the women’s camp for their day or night shifts at the Siemens factory. Later the women were housed in more local barracks to the Siemens site and therefore the long daily march was no longer a necessity.

“From the point of view of the SS” 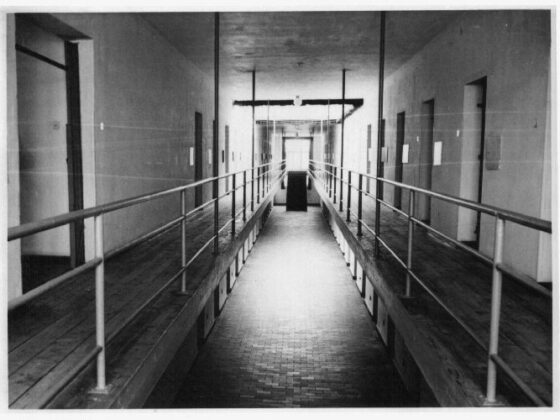 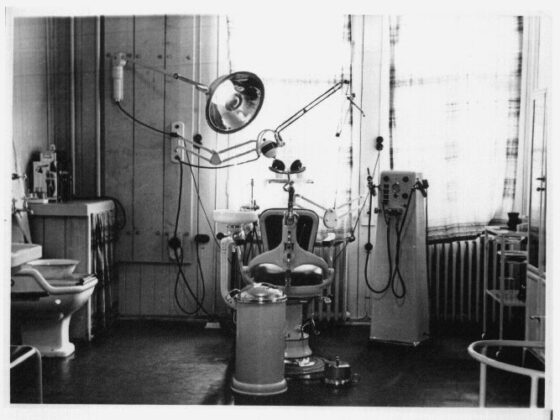 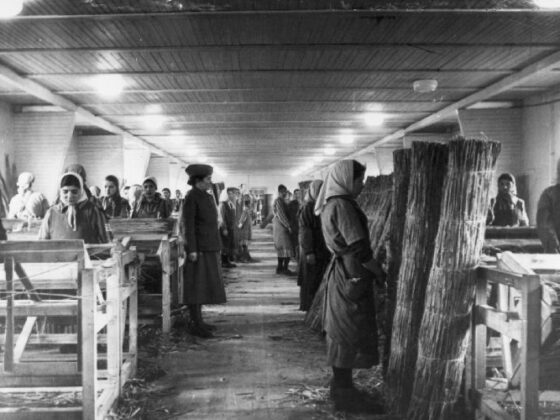 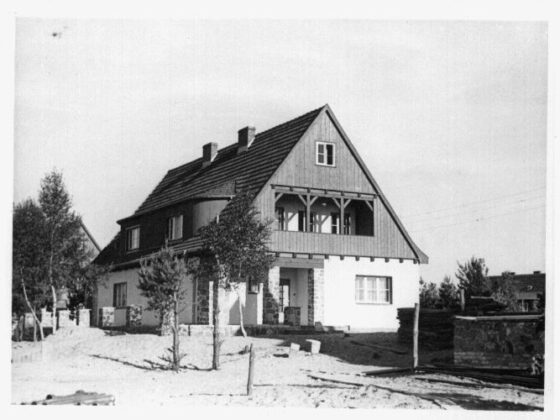 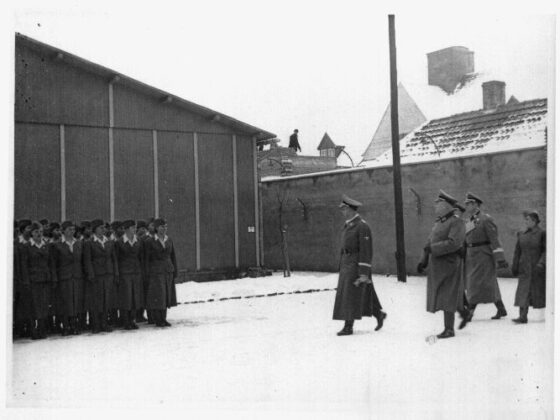 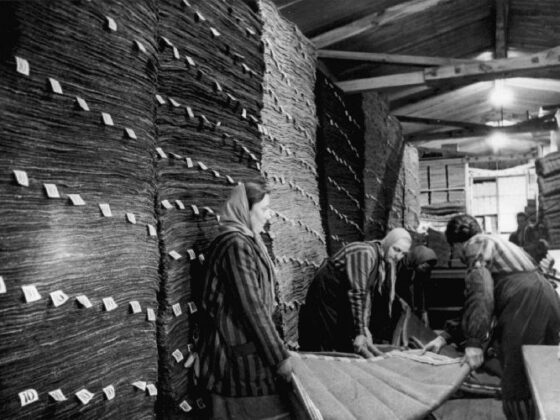 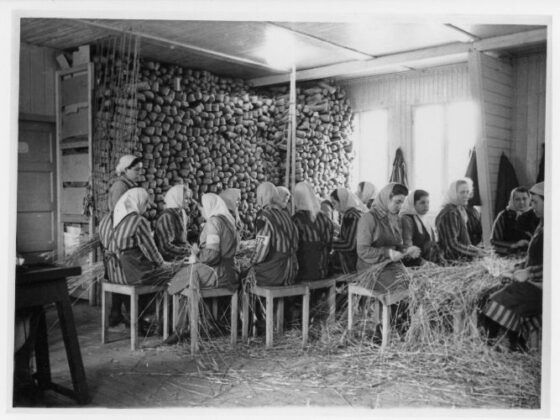 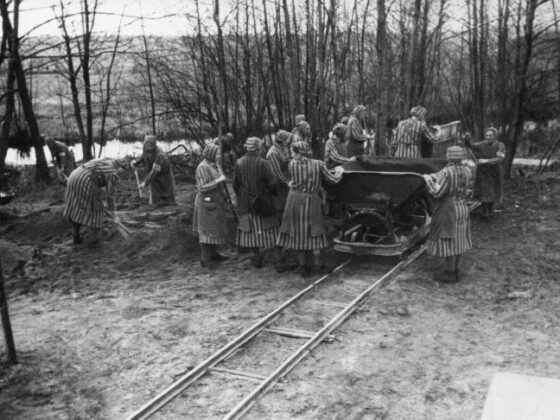 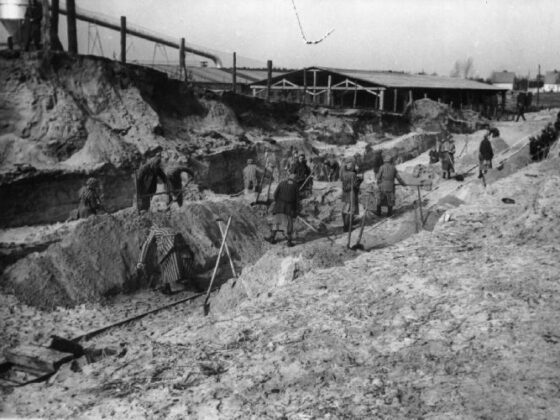 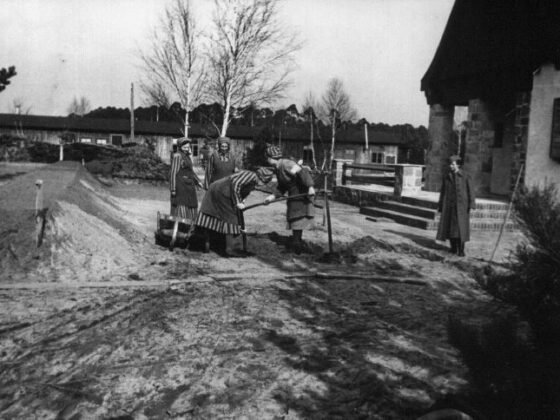 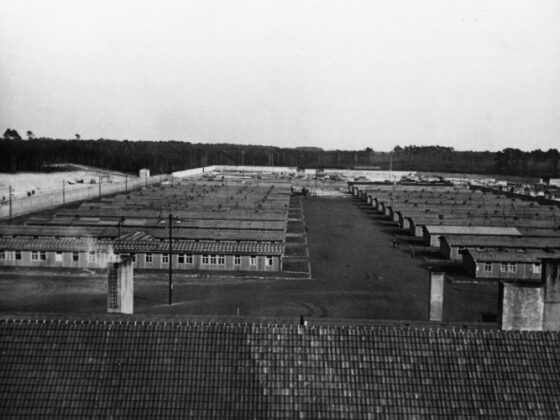 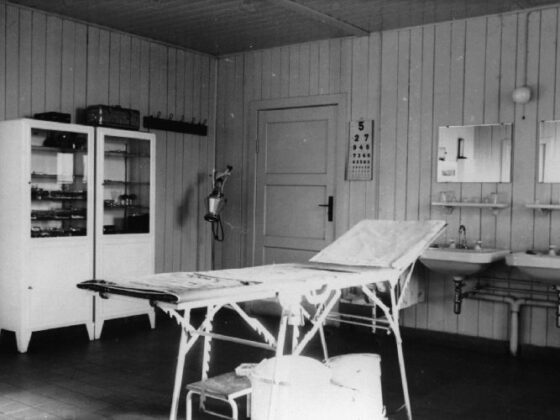 The formulation „From the point of view of the SS“ (Orig.:“Aus Sicht der SS”) was developed from the research of participants in the project week 2010. The original pictures were taken from the so-called “SS-Fotoalbum”.